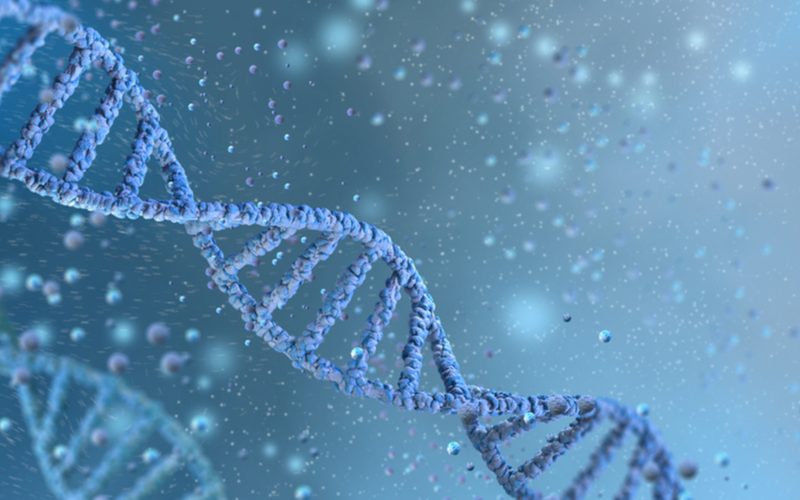 He worked in the GATA Molecular Genetics Lab in Ankara until 2000. After several projects in population genetics, genomics, and biotechnology, and prenatal and postnatal molecular genetics diagnosis, he continued his career specializing in reproductive genetics and the characterization of affected human embryonic stem cell lines.

He improved and performed preimplantation genetics diagnosis (PGD) techniques for six years at the Reproductive Genetics Institute (RGI) in Chicago, recognized as the worldwide reference laboratory at its specialized area. In 2005, he initiated the establishment of affected embryonic stem cell lines, as being first in the world. Leaving RGI as the laboratory director in 2007, he moved to Stem Cell Core in Children’s Memorial Hospital Research Center in Northwestern University – Chicago, where he worked as PGD coordinator and co-founder of embryonic stem cell core unit.

In 2009, he established the İstanbul Genetik Grubu (İGG) in İstanbul as the owner and serves as its Medical and General Director together with the specialized personnel team he organized. In İGG, he developed private genetic diagnostic test panels and serving Universities and Governmental / Private Hospitals for clinical genetic testing and research projects. He gives academic seminars and performs public talks to widen the importance of genetic knowledge in population health both in national and international platforms.

Dr. Rıdvan Seçkin Özen works in a collaborative manner internationally by training the personnel of genetic centers (e.g. from USA, Germany, Russia, Jordan, Iraq and Libya …) and also helped many hospitals and genetic laboratories built their own units or extend their capacities.

To get in touch with IVF Turkey directly, click here

What happens in an IVF clinic?

Racquel Horn tells us about her difficult journey to motherhood